I have worn glasses (and contacts) for the majority of my life. I chose my first pair in second grade and have been wearing them ever since. They were a horrible, ugly pair of plastic oversized frames that nearly covered my face. Well, maybe not quite that large, but they were ugly and plastic. The late 80’s were not kind to glasses wearers. 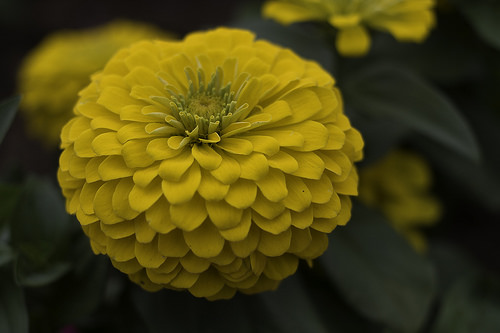 Thankfully, my mom took pity on me and let me start wearing contacts a few years later. I was so relieved to not have glasses on my face. Except sunglasses, I love wearing sunglasses.

In the last few years, I have grown to despise my contacts nearly as much as those awful glasses. After much thought and reading, I took the plunge this summer and convinced myself to get LASIK (Technically PRK, which is LASIK without the flap). Eek! 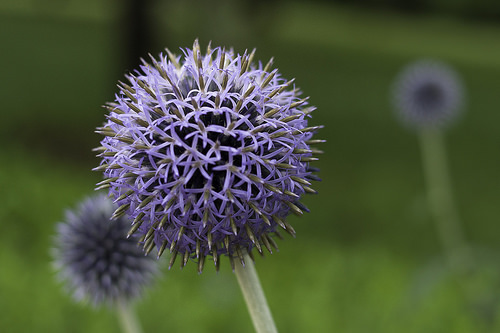 The procedure itself wasn’t terrible. I’m sure there are more terrifying operations to go through. I’ve not experienced them, so I’m only guessing.

What I didn’t expect was how long the recovery is taking. I was functioning mostly normally within 3 days with the exception of driving, reading, using a computer, being outside, watching TV, sewing, and baking. So essentially everything I do to keep occupied. 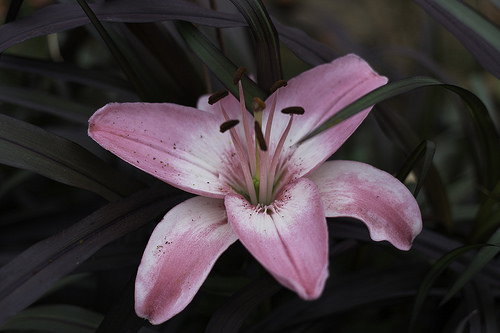 Clarity has slowly been making itself known. Every day, I realise I’ve just done something for the first time without the aid of glasses or without squinting. About the only time my eyes feel squinty is when working on my computer (thus the lack of posts) and outside in bright sunlight. 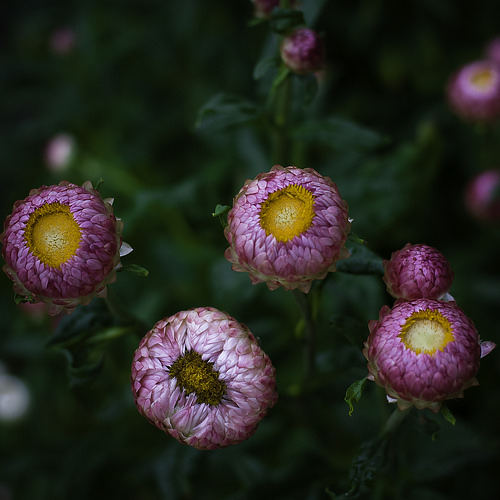 Overall, it has been a good experience and I’m glad to have done it. I also hope that I never have to go through the process again.

Despite the lack of sight, I have been busy with projects and am working on share them with you. Today, you get photos from Monticello during our honeymoon. 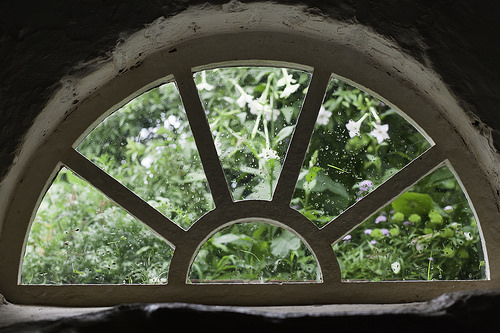